Season 7, Episode 15 “In the Eyes Abides the Heart” 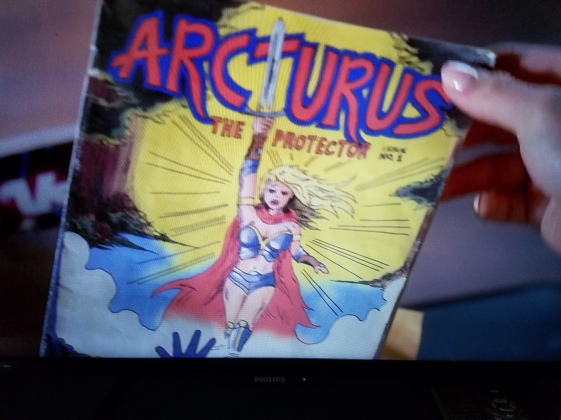 Note: I took these photos again by pausing the show.

Quotes of the episode

“I underestimated him.  He’s as sneaky as I am.” – Mona on Lucas who has been good at hiding his intentions

“Why build a dollhouse when you can turn the entire town into a dollhouse?” – Mona on the love of her life, the game

First of all, I think Troian is a great director.  This episode didn’t annoy me as much as the others and everyone, especially Troian, looked better than usual.  I also loved that Mona is back.  They need her maniacal intelligence.  Still wondering where everyone from my previous list is.  I’m glad Paige is leaving town, but I don’t trust her.  If she is not A.D., I really think she could be involved.  Ezra is still untrustworthy to me also.  Don’t get me started on Wren.

I think this whole baby story is ridiculous.  Emily had a baby in the book series and there are other ways that she could have ended up with a baby besides this.  This mainly serves as a plot line to get Ali and Emily together and there are better and more genuine ways of doing that.